Two weeks in the bush in Madagascar in the middle of the season is sufficient to form an image of the vanilla harvest in 2015/2016. There is a buzz of activity in the Sava region.

The volume of the harvest as envisaged last May is 20% higher and will be between 1100 and 1300 tons.
That is moderate compared to normal years. Global demand is around 2,000 tonnes and is growing slowly.

Big parties are actively speculating, which drives the price up. The market is restless and nobody knows what the price will be in December. In any case, much higher than in previous years, but if the speculators will offload their stock it could result in the price to decline sharply at the beginning of 2016. Moreover, the high price lowers the demand for vanilla beans as there will be sought for alternatives. It seems sensible to buy limited in the coming months.

Another reason for a possible price drop early next yearis the expected yield of the harvest for 2016/2017. The flowering, now that it is spring in Madagascar, is good because of the high temperatures there since August. The volume forecast is 1800 and 2000 tonnes for next harvest. Countries other than Madagascar produce between 200 and 250 tonnes per year.

It’s good to see investments in Madagascar, especially in the vanilla sector. It seems agrofood business is becoming more and more serious and paying more attention to Western standards. The traditional fermentation gaining ground back to applying the vacuum process too early on green beans.

The cash flows from the rosewood business be less reason to greater scrutiny from the world and declining demand from China. The mega amounts earned this investment in the agro-food sector. New buildings, sometimes with its own laboratory, organic beans, organic certifications are strongly in development. Tourism is slowly starting to bloom because of new hotels; better access to the country by boat and air connections; and other airlines gaining landing rights in 2016.

As a “problem” remains the dominance of a few big foodexporters and the fact that everyone knows each other in the two relatively small vanilla regions. There is no competition to talk of. Price in the Sava region is almost equal to that in the Mananara region. The answer to silent pricing agreements, because of which exporters make huge margins, is not easily found on the buyers’ side.

There is competition nowadays in the chain of farmers-collectors-exporters. The exporters are increasingly seeking the favor of farmers with loyalty programs such as the facilitation of education and health care for the bush people, which is a positive development in itself.

That almost 90% of world production of vanilla comes from Madagascar, from just two regions and also from a small number of exporters that dominates the price, remains a typical situation. 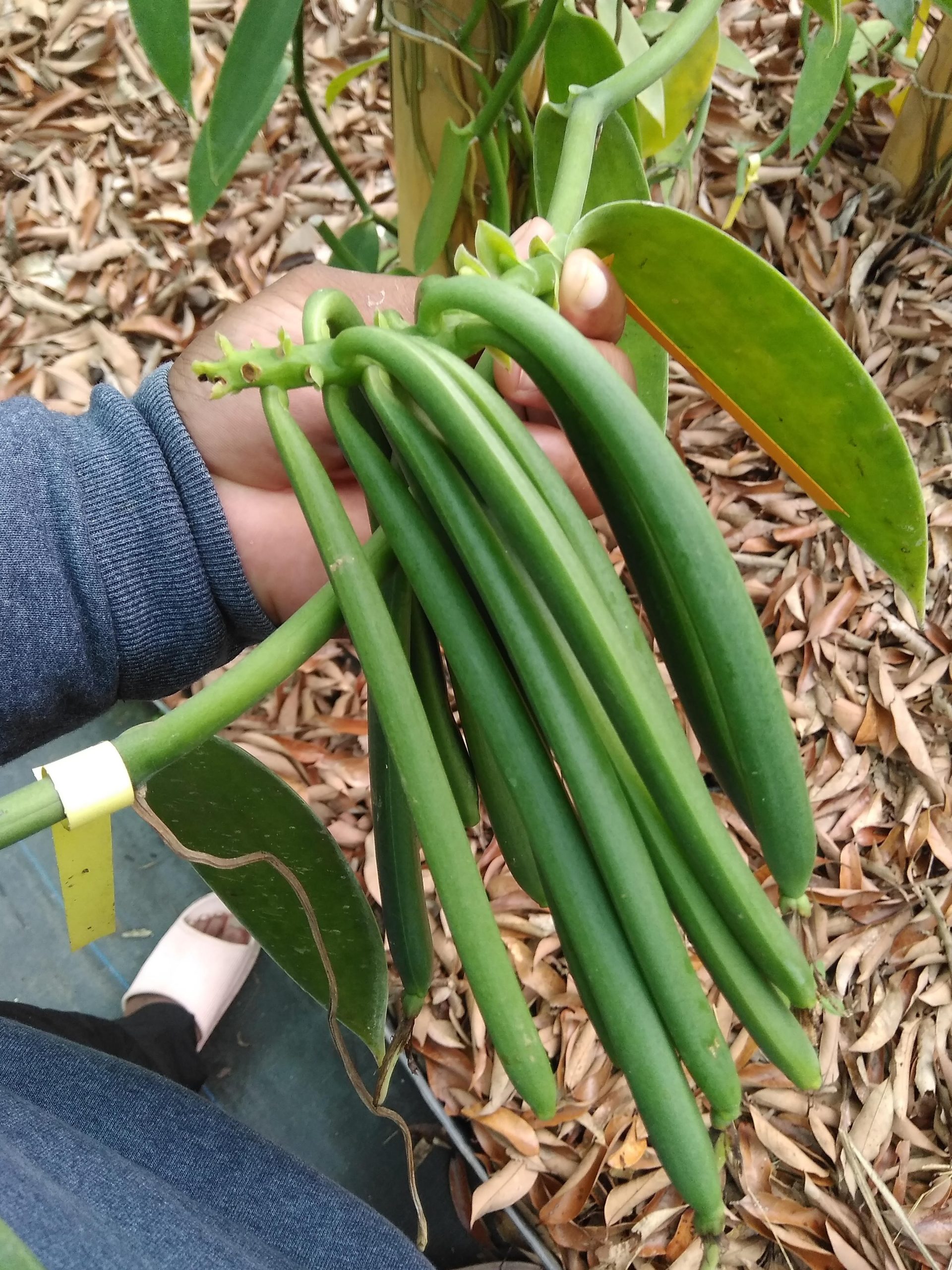 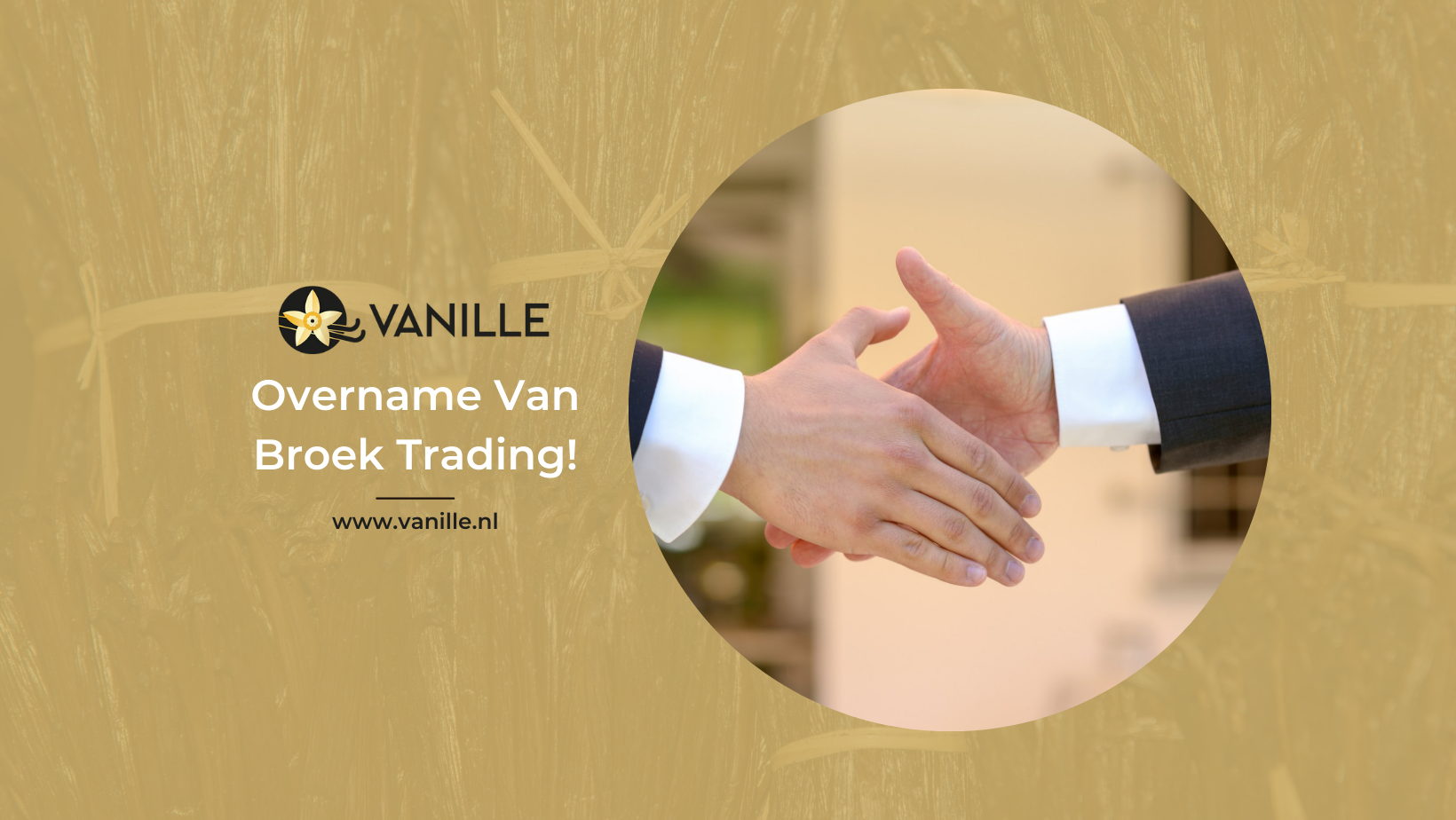 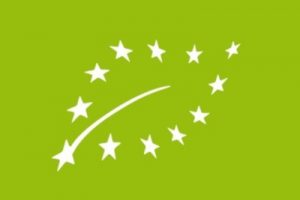